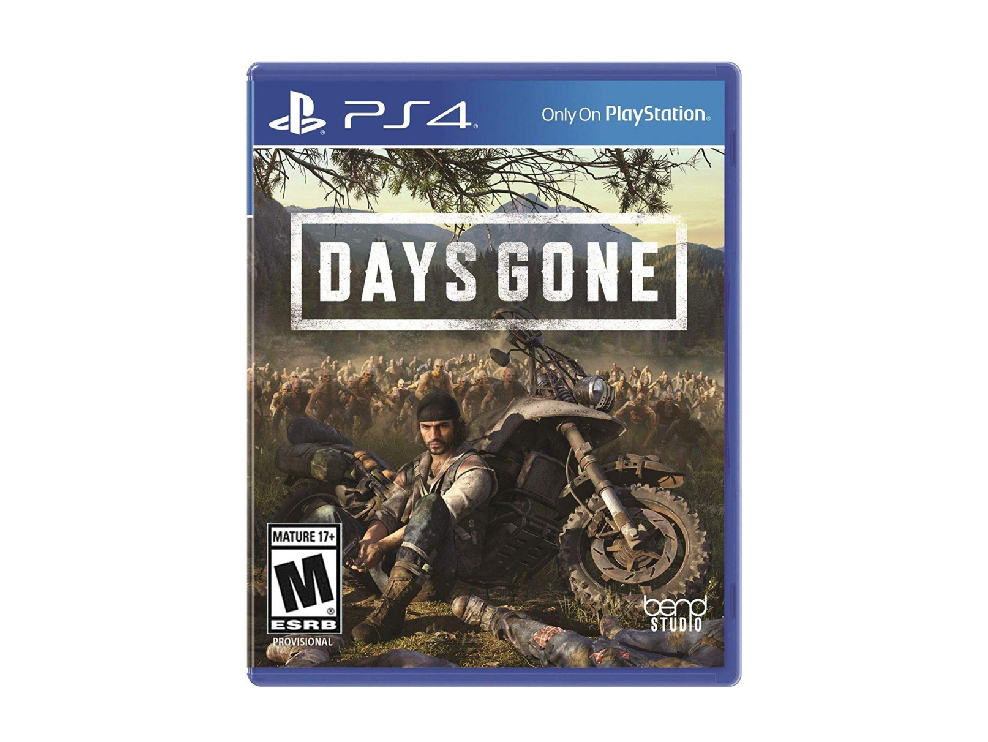 Days Gone is an action, open world and survival video game exclusive for PlayStation 4, which puts us in the shoes of survivors of a wave of zombie infection that we will have to face. For this, the protagonist of the title is a Deacon who will have to make use of all the weapons he has at hand in this launch that bets on exploration, the open world and the most intense and wild action, for a video game that comes from the hands of the Creators of Uncharted: The Golden Abyss: Sony Bend Studios. Mixing the cinematics with the in-game parts very fluently, Days Gone tells us a story in which the undead are as fearsome as human beings, the freakers, and in which our motorcycle is one of our greatest allies, Since it is not only our vehicle but we can also shoot from it to become a killing machine at full speed in this action video game for PS4 that is released in 2018. 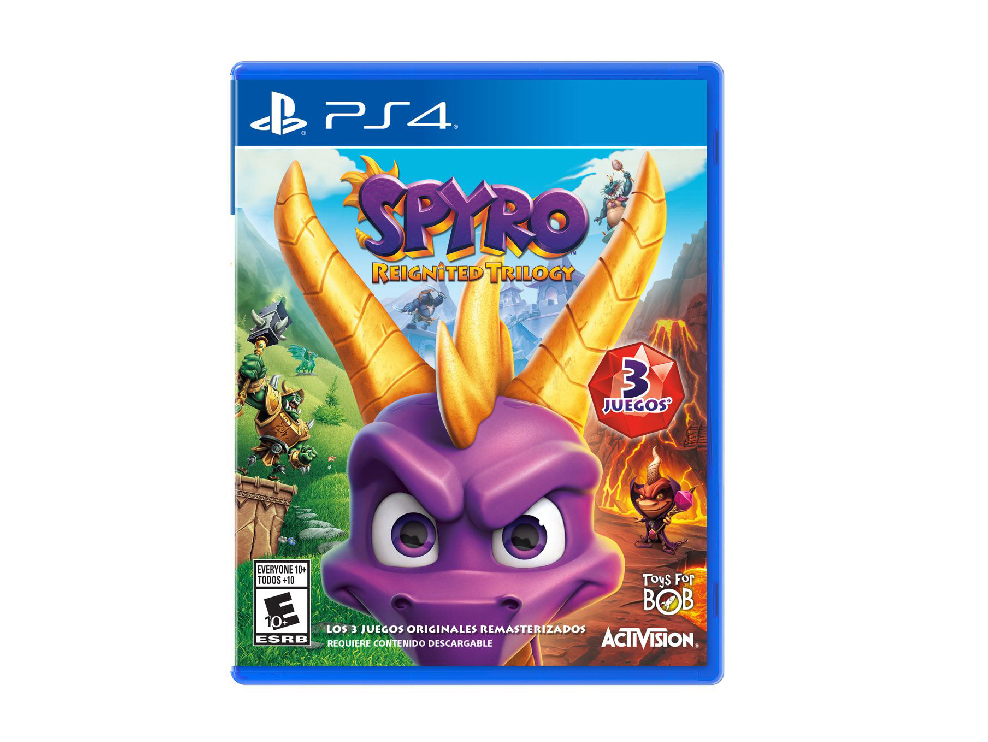